Qualcomm is lowering its third-quarter guidance by about $500 million, claiming that Apple said it will not pay patent royalties. The disclosure suggests that Qualcomm receives a whopping $2 billion a year, or roughly $8 per device, in royalties for Apple products.

Specifically, Qualcomm lowered its third-quarter guidance from a range of $5.3 to $6.1 billion to a range of $4.8 to $5.6 billion. Apple said that it will withhold Qualcomm royalty payments starting in the first calendar quarter until the patent dispute between the companies is resolved, Qualcomm said in a press statement.

Apple filed suit against Qualcomm in January, claiming that Qualcomm’s royalties were exorbitant and the chip vendor pressured it to remain silent. In a countersuit filed earlier this month, Qualcomm said that it paid Apple to refrain from asserting patents and revealed that it gets royalty payments for iPhones and iPads through Apple’s contract manufacturers including Compal, Foxconn, Pegatron, and Wistron.

“Initial indications are that any [royalty] payment [from Apple’s contract manufacturers in the quarter] would likely be insignificant,” said Qualcomm’s statement.

Using rough estimates based on trends in Apple’s annual unit shipments of iPhones and iPads, Apple pays about $8 a system in patent royalties to Qualcomm. Apple sold more than 211 million iPhones last year, more than 231 million the prior year, and hit peak quarterly sales for the iPad of 26 million units in 2013, one online source reported. Market researchers estimate that most iPads are sold without cellular, a dominant technology in Qualcomm’s patent portfolio.

"Apple is improperly interfering with Qualcomm's long-standing agreements with Qualcomm's licensees," said Don Rosenberg, general counsel of Qualcomm, in a statement. "We will continue vigorously to defend our business model and pursue our right to protect and receive fair value for our technological contributions to the industry."

Suits between the two companies are the tip of a legal iceberg. In late December, Korea regulators levied a nearly $1 billion fine against Qualcomm, charging unfair patent practices. Less than a month later, the U.S. Federal Trade Commission filed a suit against Qualcomm for similar charges.

The suits were far from the first for Qualcomm, which makes a significant portion of its profits from patent royalties. Korea fined Qualcomm about $208 million and imposed corrective orders in July 2009 after an investigation into its practices in CDMA patents. In February 2015, Qualcomm paid $975 million as part of a settlement over patent disputes in China. The deal also cut royalty rates that Qualcomm was charging in China. 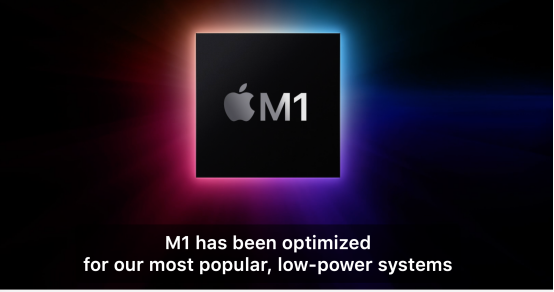