AMEYA Holding Limited is a leading multi-channel and excellent service distributor, markets and distributes a comprehensive range of products and services. Serving thousands of customers worldwide, we've got more than 3,500 supplier partners and over 10,000,000 electronic components in stock.

The company was initially known as R.ohm which was derived from R, for resistors, the original product, plus ohm, the unit of measure for resistance.

The name of the company was officially changed to ROHM in 1979 and then changed again to ROHM Semiconductor in January 2009.

When ROHM was established, resistors were its main product. Later, the company began manufacturing semiconductors. IC's and discrete semiconductors now account for about 80% of ROHM's revenue. 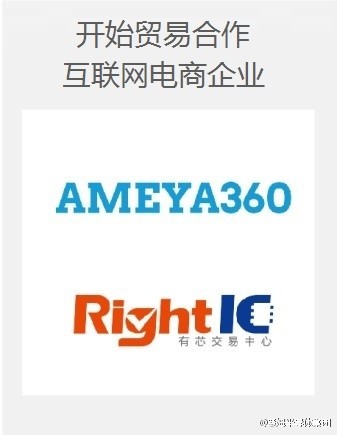 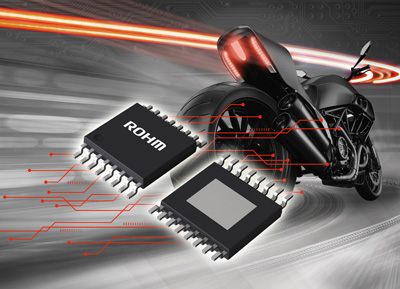