Combined shipments of PCs, tablets and smartphones are projected to decline in 2017 for the third consecutive year as a lull in new technologies being brought to market continues to stifle consumer demand, according to market research firm Gartner Inc.

However, the rate of decline for new device shipments is expected to decline considerably this year, and the incorporation of new technologies such as artificial intelligence (AI) and virtual personal assistance (VPA) in more products is forecast to drive considerable growth in future years, the market research firm said.
Gartner expects combined shipments of PCs, tablets and smartphones to decline by just 0.3 percent this year to 2.3 billion units. By contrast, combined shipments of these devices declined by 3 percent in 2016 and nearly 1 percent in 2015. The market research firm expects combined device shipments to return to growth next year.
Currently there are about 7 billion units of smartphones, tablets and PCs installed globally. While Gartner expects technologies such as AI and VPA to increase adoption of these devices over the next three years, early iterations have not had significant impact.
"Today, the user experience with new technologies such as AI and VPAs is too often below the standard found in the rest of the device, and the cost to raise the standard quickly is prohibitive, relative to the benefits," said Ranjit Atwal, a research director at Gartner, in a press statement. 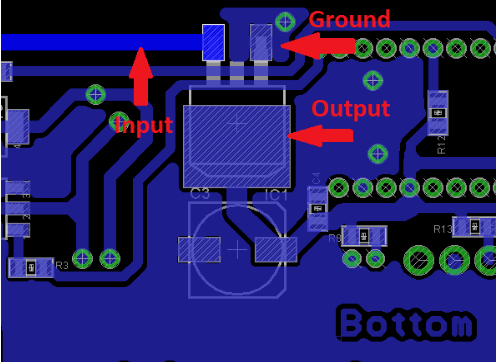 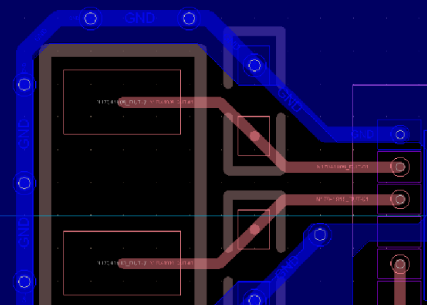 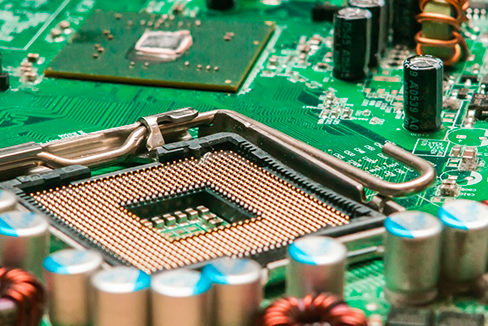 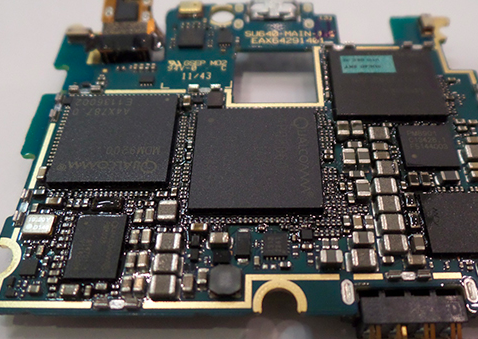