Revenues for the quarter were a record $5.57 billion. That’s 20 percent higher compared to the previous quarter and 92 percent higher compared to the third quarter of fiscal 2016. It’s also the first quarter for new Micron president and CEO Sanjay Mehrotra, who in a statement outlining the quarterly financials said the strong operational performance with free cash flow nearly double that of the previous quarter enabled the company to retire $1 billion in debt. The results reflect Micron’s execution of its cost reduction plans and ongoing favorable industry supply and demand dynamics, he added.

Mehrotra joined Micron in May after a long career at SanDisk prior to its sale to Western Digital last year, serving as president and CEO from 2011 to 2016. In a live webcast, Mehrotra said the company saw record revenues across all business units, driven by its technology portfolio and broad customer reach, as well as a favorable pricing environment for both NAND and DRAM. He also cited artificial intelligence (AI), machine learning and autonomous driving as strong segments as memory and storage become an increasingly strategic element in these applications.

Micron’s compute and networking business unit saw a significant increase demand, in part due to increased enterprise demand as analytics and in-memory data processing pushed up DRAM content, while revenue from cloud customers was four times higher year over year. Micron Senior Vice President and Chief Financial Officer Ernie Maddock said success in the cloud segment can be attributed not only to the higher DRAM content demand, but company’s focused efforts to increase market penetration by addressing its needs.

On the mobile front, Micron plans to introduce nearly 20 new 1x designs in the next 12 months, and is developing MCP and discrete NAND to address a full range of smartphones. Mehrotra said demand is strong for both value devices and higher-end smartphones. The company is currently sampling its 32-layer 3D NAND MCP and discrete eUFS and eMMC devices. “Many mobile OEM customers prefer MCPs in their design implementation to address their memory and storage requirements as MCPs provide a single source for DRAM memory and NAND storage, simplifying their system design, validation, and supply chain considerations,” he said.

While the mobile segment was solid performer, Micron’s embedded business unit experienced record quarterly revenue in automotive, consumer / connected home, and industrial applications; the unit’s revenue was up 44 percent year over year. Mehrotra frequently referenced potential for automotive throughout the webcast, particularly autonomous vehicles. The company is maintaining a market share leadership position in automotive, he said, driven by infotainment and instrumentation systems. Voice-activated assistants and set-top boxes were big contributors on the connected home front. In the meantime, the company is in the process of transitioning its non-automotive embedded DRAM portfolio to 20n designs.

Overall, Mehrotra said Micron sees a healthy demand environment into 2018. The company’s priorities are focusing on being competitive by introducing new technology quickly, while strengthening business fundamentals. It is ramping up 64-layer 3D NAND and 1x DRAM technologies, he said, and expects to achieve meaningful output by end of fiscal 2017. The company’s third generation 3D NAND will be based on its CMOS Under Array Architecture, which allows for a smaller die and lower cost.

Mehrotra said Micron is making progress in the cloud and enterprise markets and sees greater opportunities ahead, but it has some work to do. The company is focusing on having a mix of system level solutions in the NAND portfolio, as well as stronger controller and firmware capabilities with a roadmap for both internal and external controllers.

Micron is forecasting a DRAM industry bit supply growth of 15 to 20 percent in calendar 2017, while NAND industry bit supply growth will be in the 30 to low 40 percent range. And although the favorable pricing environment is expected to persist into 2018, Micron cautioned that in the first half of the year its bit growth will be lower than industry average for DRAM due to its 1x transition, followed by a stronger second half.

Jim Handy, principal analyst with Objective Analysis, said the favorable pricing environment is a big contributor to Micron’s current success. “It's mostly about the environment," Handy said. "We're in a shortage."

It means the company is “basically printing money now,” thanks to unusually high profit margins for both DRAM and flash, he added. “Prices for flash and DRAM have both gone up, which goes against what the semiconductor market usually does,” Handy said.

But Handy said Micron is also doing a good job of executing and controlling costs. There’s a reason why there were 28 DRAM makers in 1990s and only three today. “The dropouts weren't able to lower their cost structures quick enough,” Handy said.

He did agree there are opportunities for DRAM ahead, especially as autonomous driving is falling to into place faster thanks to Google’s backing, which could be a boon to Micron.

In the bigger picture, any new president will have a change of focus in mind for the company, said Handy, and Mehrotra wants to be more customer-focused and concentrate on longer-term and higher margin opportunities. “The good pricing environment is a nice thing, but whether it’s a good pricing or a bad pricing environment, all of these things will make the company stronger,” he said.

Micron is clearly bullish on its technologies, said Handy, and is in a strong position with its 1x DRAM and 3D NAND. The company has struggled in the past to launch them in a timely fashion. But while they were third to market with 3D NAND, Handy said, "once they got into 3D NAND they executed very well." 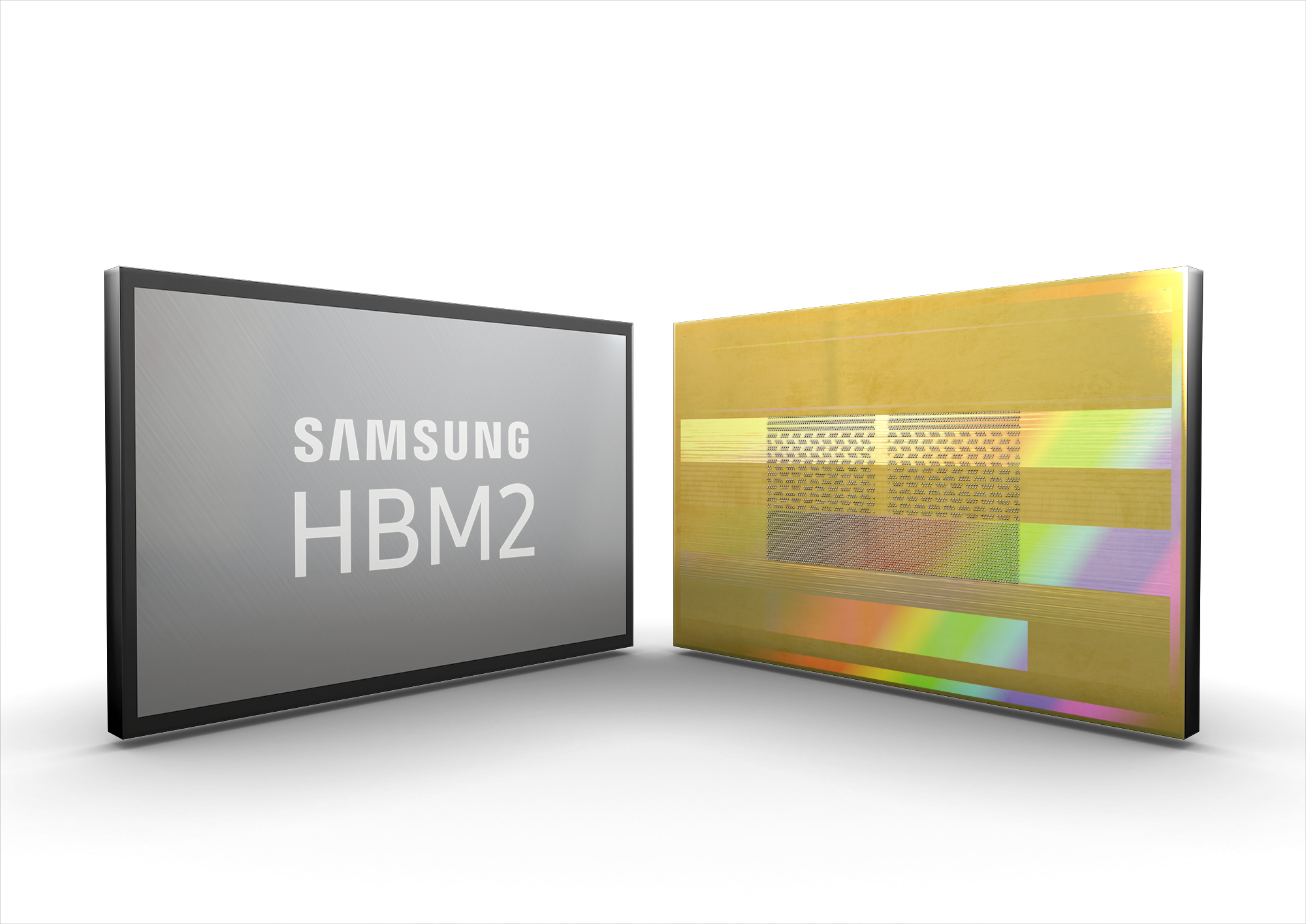 How To Choose The Right Memory