Augmented reality is still an emerging market, but it felt like one on the verge of arriving with the increasing quantity and quality of exhibitors and attendees at the Augmented World Expo here.

The annual event was host to industry giants and basement startups showing new products and pointing to ones yet to come. Relatively fat, heavy, and expensive AR smartphones from Asus and Lenovo roused speculation of a future, mainstream iPhone using the technology — Apple CEO, Tim Cook, has been talking up AR, further fueling expectations.

Just what a consumer AR product would do remains unclear beyond the distractions of Pokemon Go and Snapchat, concepts that Facebook copied in its recent push for mobile AR. Businesses from Audi to electric utilities were on hand to describe more practical uses such as hands-free maintenance, sometimes performed by novices guided by remote experts.

“We’re still in early stages of using these devices in business,” said Jay Wright, president of Vuforia, an AR software environment with 40,000 apps and as many in the pipeline.

Vuforia saw the number of its registered developers rise 76% last year with the bulk of the growth in China. “There’s a tremendous amount of developer activity … we are on the verge of a paradigm shift in how we interact with information.”

The business AR market is still a couple of years away from the knee of growth, according to market watchers at Tractica who predict that most of the money will be made in software (above). One engineer said that he’s seen sales of business headsets go from onesies/twosies for tire kickers to dozens of units to early adopters.

On the hardware side, Mike Lohse (below), a chief engineer for headset maker Osterhout Group, said that the design issues are the same as with any mobile product. “It’s processing power, battery life, display resolution — all the usual stuff,” he said.

Lohse wore one of the company’s latest designs, the R8. The 4.5-oz. headset costs $1,000, sports a Snapdragon 835 SoC running Android Nougat. and provides a 40-degree angle of view at a 720-progressive resolution. The company has sold well over 1,000 headsets to date. 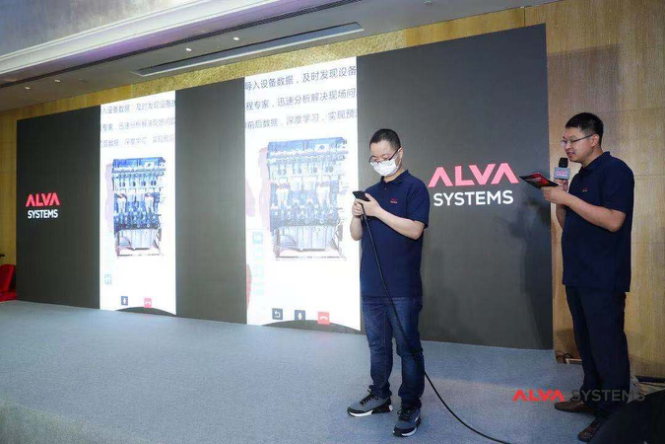 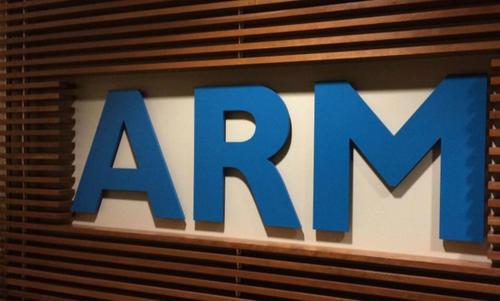 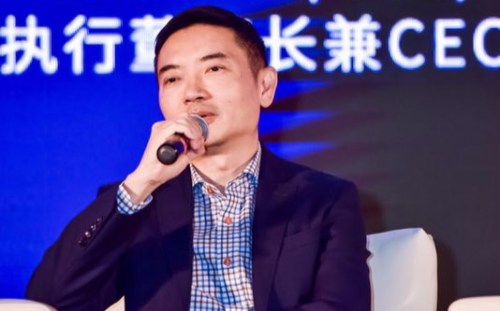