Opinions are mixed on whether Intel’s 3D XPoint will open a door to disruptive server designs next year. Some believe the chips cannot hit the latency levels needed for main memory, some believe they will, and others are sitting on the fence.

3DXP is the first of a half-dozen storage-class memories (SCM) expected to emerge over the next three years. They will enable a range of new options in memory capacity and speed. Engineers are working on interfaces for the new chips, but they are largely unfinished and their future somewhat unclear.

Flash-memory analyst Jim Handy is bullish on SCM in general and 3DXP in particular. At its 2015 launch, he predicted that Intel could reap $2 billion in the first two years of 3DXP revenues.

It’s taken Intel and Micron longer to ramp the co-developed design, which uses novel and still-undisclosed materials. Nevertheless, Handy believes that Intel still has some chance to reach that high watermark.

“3D NAND was three years late on conventional silicon processes; 3DXP is only a couple of quarters late, but it’s using materials never before in production,” he said, noting that 3DXP in DIMMs “could be a very large market.”

While large in revenue, it is not expected to be profitable for the near-term. Handy estimates that the manufacturing cost of the 3DXP drives that started shipping earlier this year could be an order of magnitude more than their high prices. However, Intel can still come out ahead if the faster memories grease sales for faster, more expensive processors, he said.

Of course, Intel’s bullish 3DXP will bring all the disruptive benefits of a new class of memories.

“This is the largest change to computer architecture in the lives of any of us,” said Jim Pappas, a veteran Intel evangelist who helped establish PCI and USB.

“This is real; it’s happening. Go back to your companies and make sure they do the right thing,” Pappas told engineers at a January gathering of the Storage Networking Industry Association devoted to getting software ready for persistent main memory. 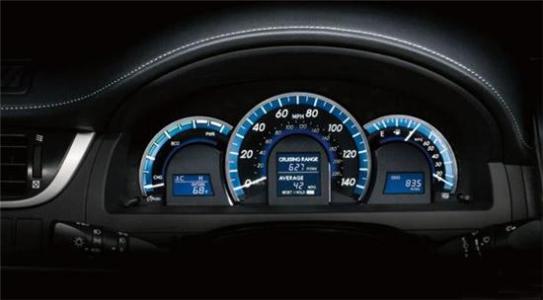